The presented research is based on a huge documental material; most of these materials are introduced to the scientific circulation for the first time. The research reveals the understudied aspects of history of Special purpose camps of the USSR MI A Gulag (No. 4 Stepnoy, No. 8 Peschaniy, No. 9 Lugovoy and No. 11 Dalniy), which were located in the territory of Kazakhstan. It studies the number and structure of prisoners, regime and conditions of their confinement, level of food and ware supply, quality of medical service, types of diseases and mortality, scales and character of labour utilization of prisoners, as well as the staff the camps. The research discloses key aspects of the uprising of prisoners of the camp division No.3 of Stepnoy camp in May-June 1954.

The presented scientific research is addressed to the wide audience interested in problems of the history of political repressions in the XX century. 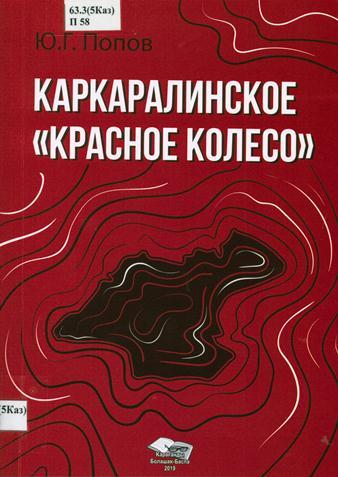 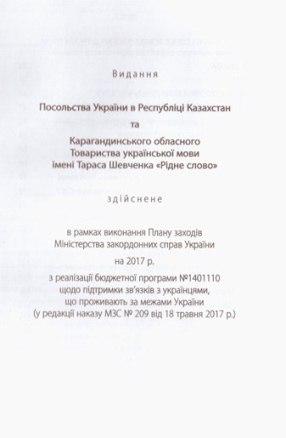